A NewsToons is a 15, 30 or 60 second 3D animated newscast where you (the customer) tells us what our character should say and can be ready in as little as 4 hours. To keep it very simple a NewsToons is like a cartoon or 3D newscast. NewsToons are great tools to deliver a message whether promoting a product or service on social media, wishing someone a happy birthday or even as a gag gift. We deliver you a MP4 video file as a digital download. It is then your property meaning you can do whatever you want with the NewsToons video. It is that simple.

The process to order a NewsToons can be a simple or complex as you’d like. At a minimum you must chose a character and news studio and provide the written script (meaning what would you like our character to say). You then chose what sized video you would like in pixels. We will tell you how to chose a size on our order form but simply put if you plan to show on a typical screen (via YouTube/Vimeo/Facebook/Twitter) then you want a resolution of 1280 X 720 or 1920 X 1080. If you want a NewsToons to post on Instagram then you want a resolution of 640 X 640 or 1080 X 1080. The larger the resolution the longer it takes us to render so the larger the resolution the higher the cost (by a few dollars). You may also upload 1 or 2 png files of your own to be shown on the background in the NewsToons (like a real newscast). You can also pick our traditional 3D or cartoon style layout. Lastly, you also have the option of removing our logo from your NewsToons video. We are of course available for custom work at $75 per hour. To be crystal clear custom work gets very expensive very quickly which is why we strongly recommend our standard NewsToons. A NewsToons is an overwhelming value proposition for those seeking engaging video content for social media. Be sure to visit our sister site www.videoforsocialmedia.net for non-character style 3D animations for social media.

We’ve been operating this service since the year 2014 under the name Children’s News Network, Inc. (dba Newton Animations) but have only recently improved our characters. Wait until you see our next generation 3D characters later this year (September 2019). 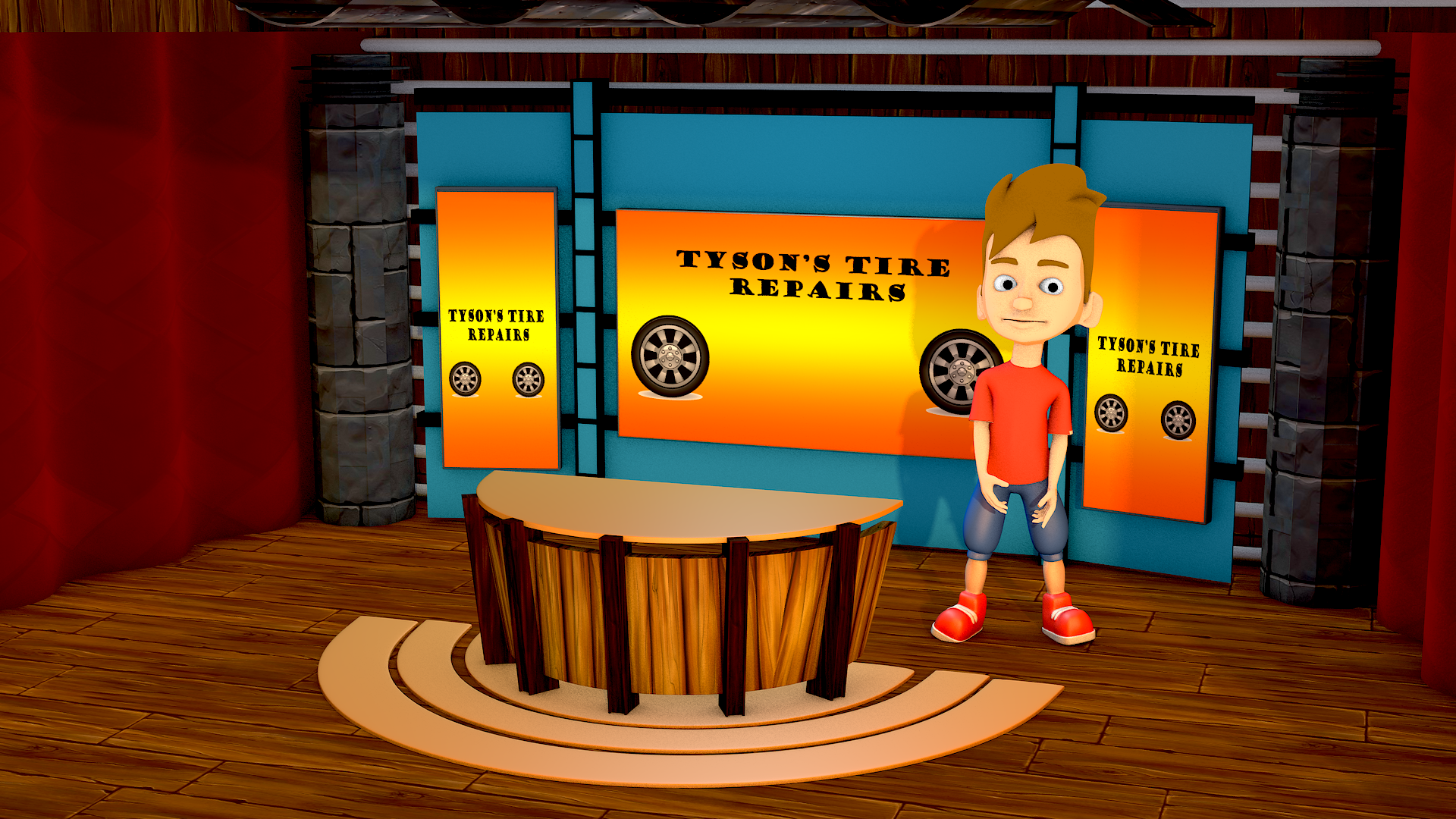